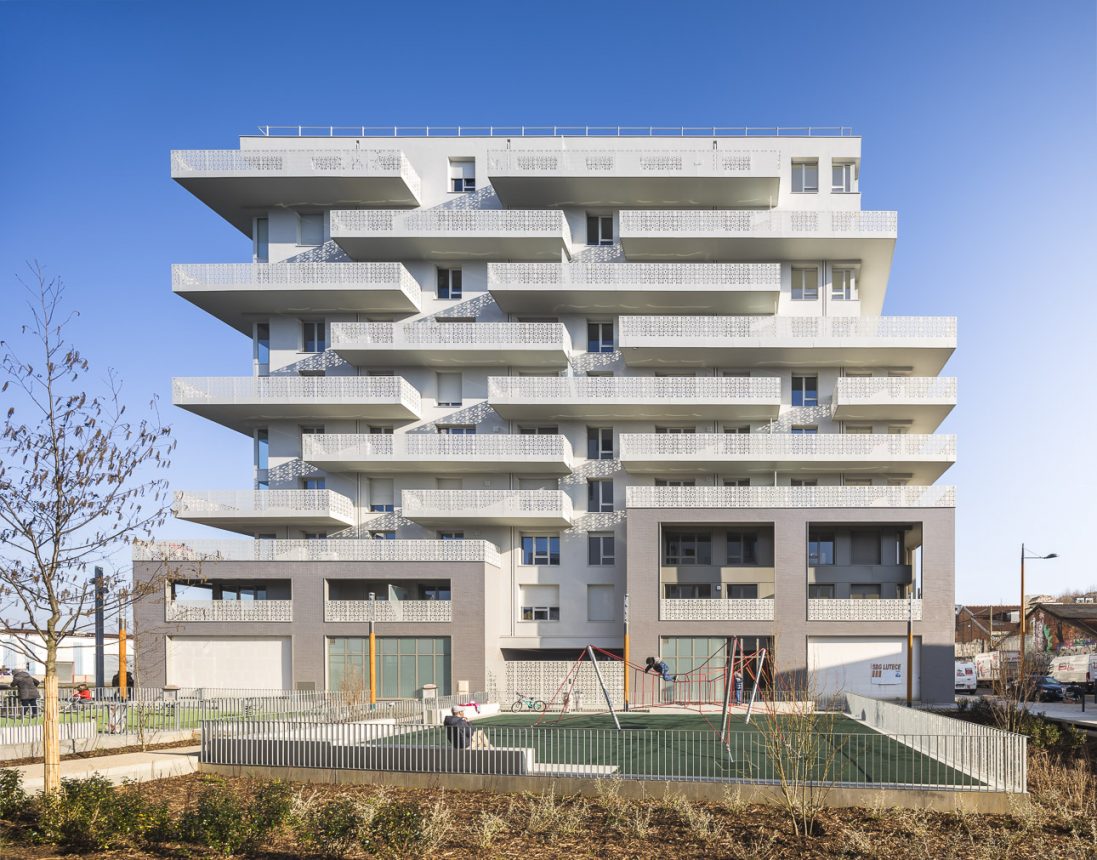 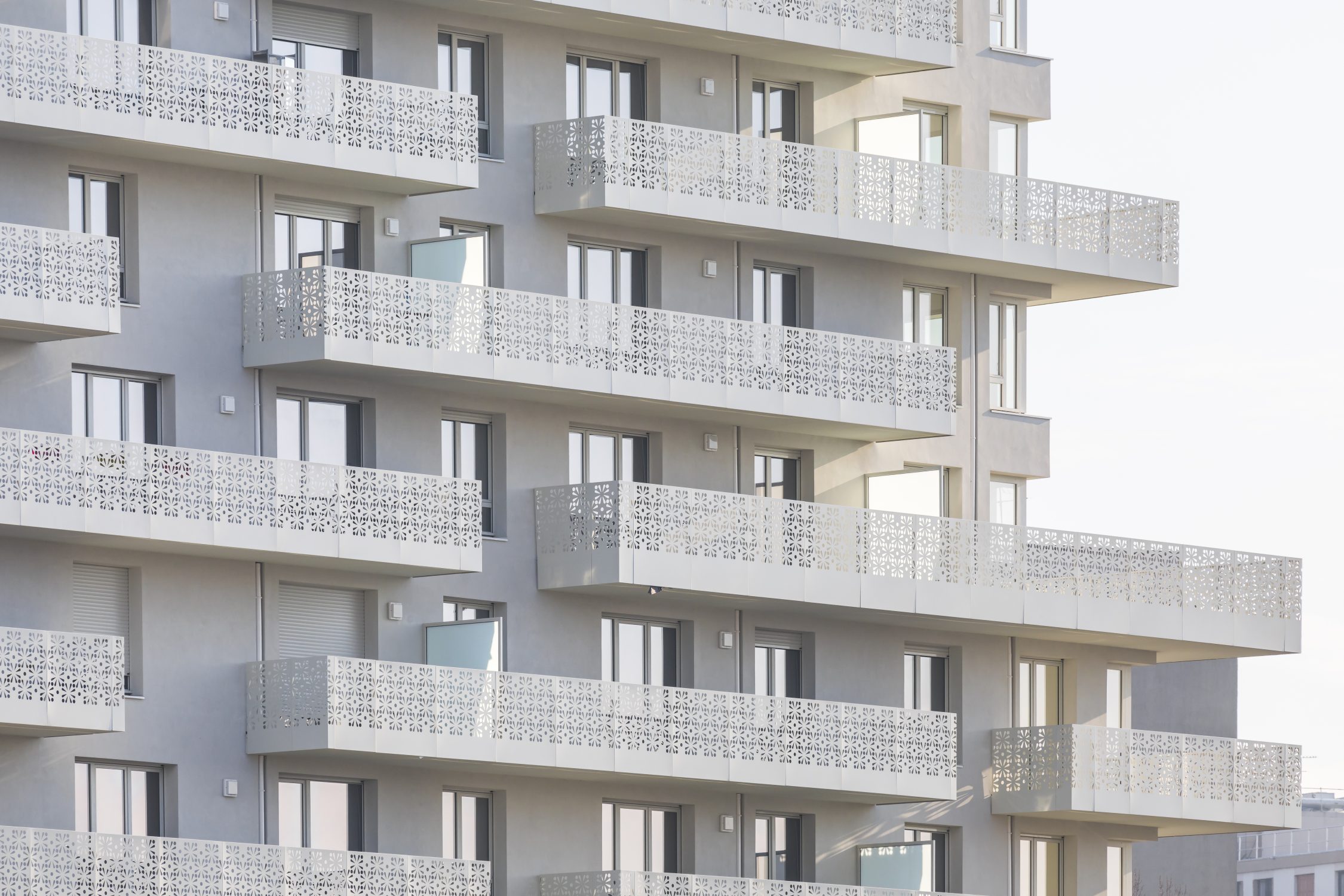 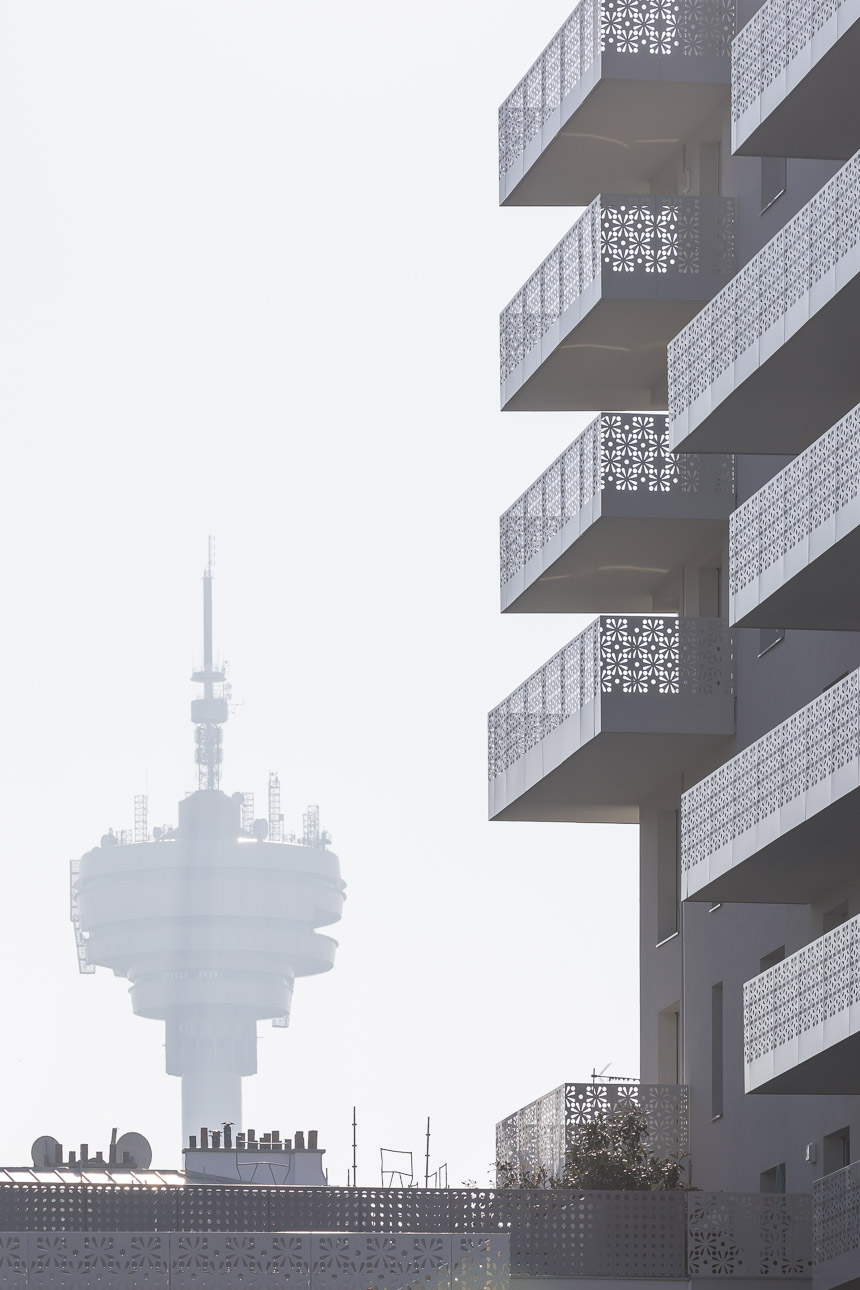 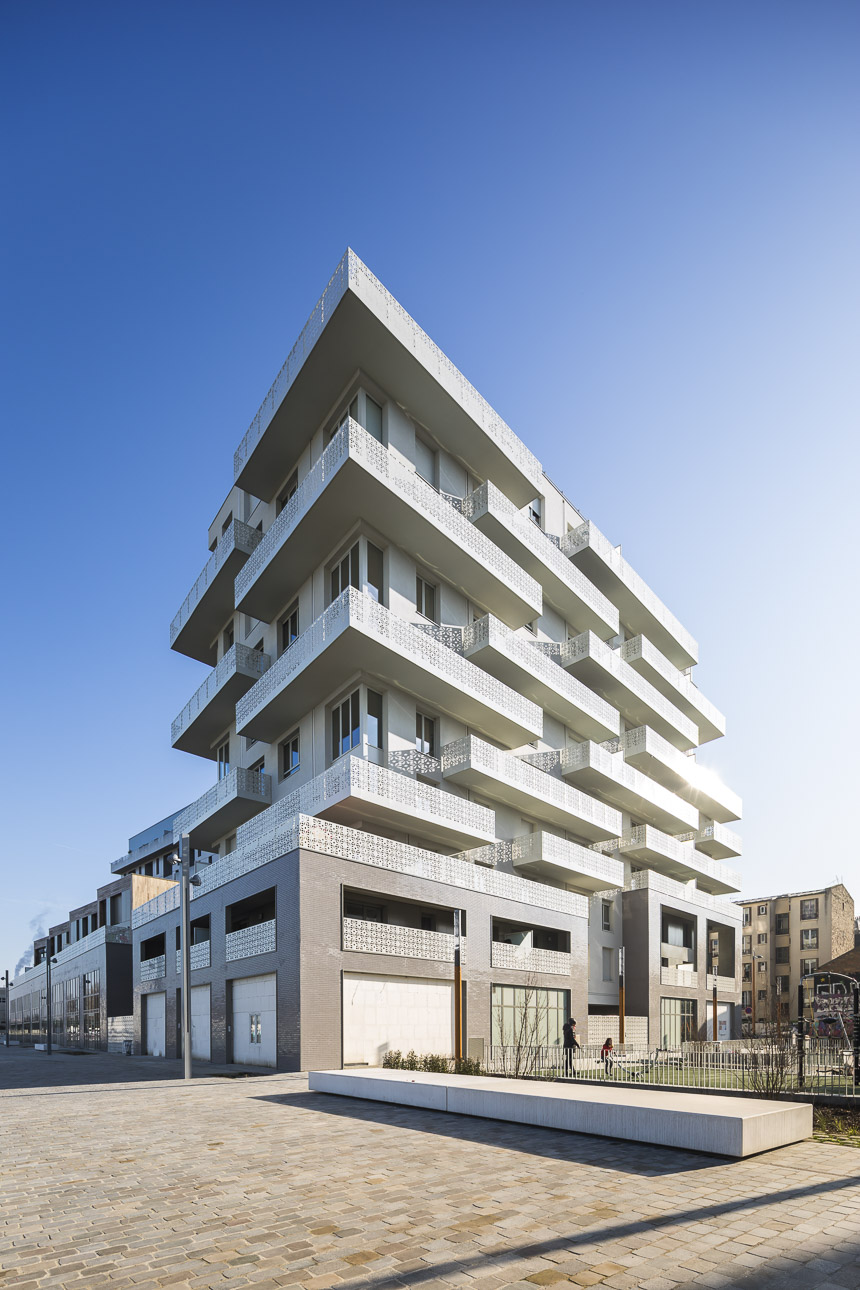 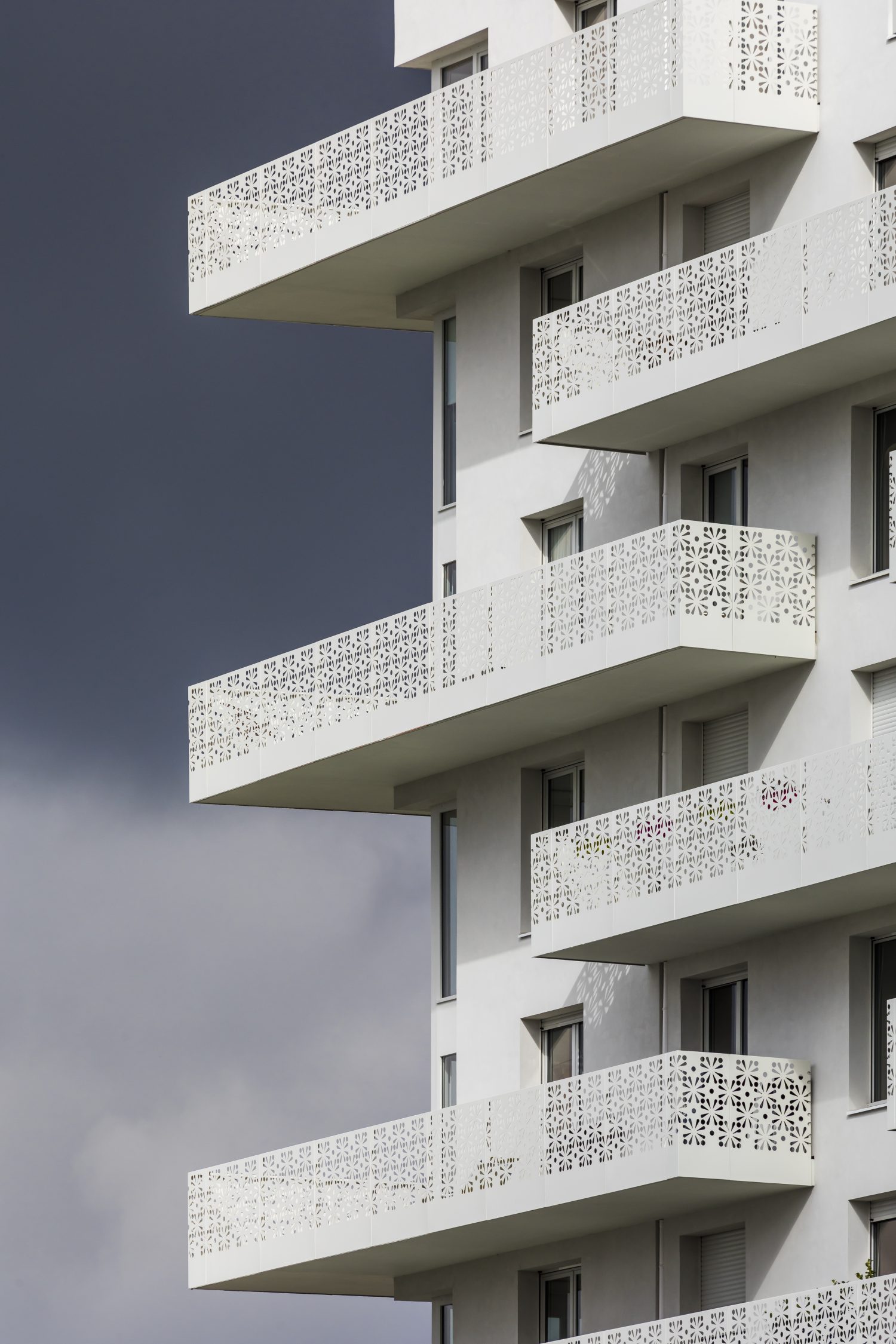 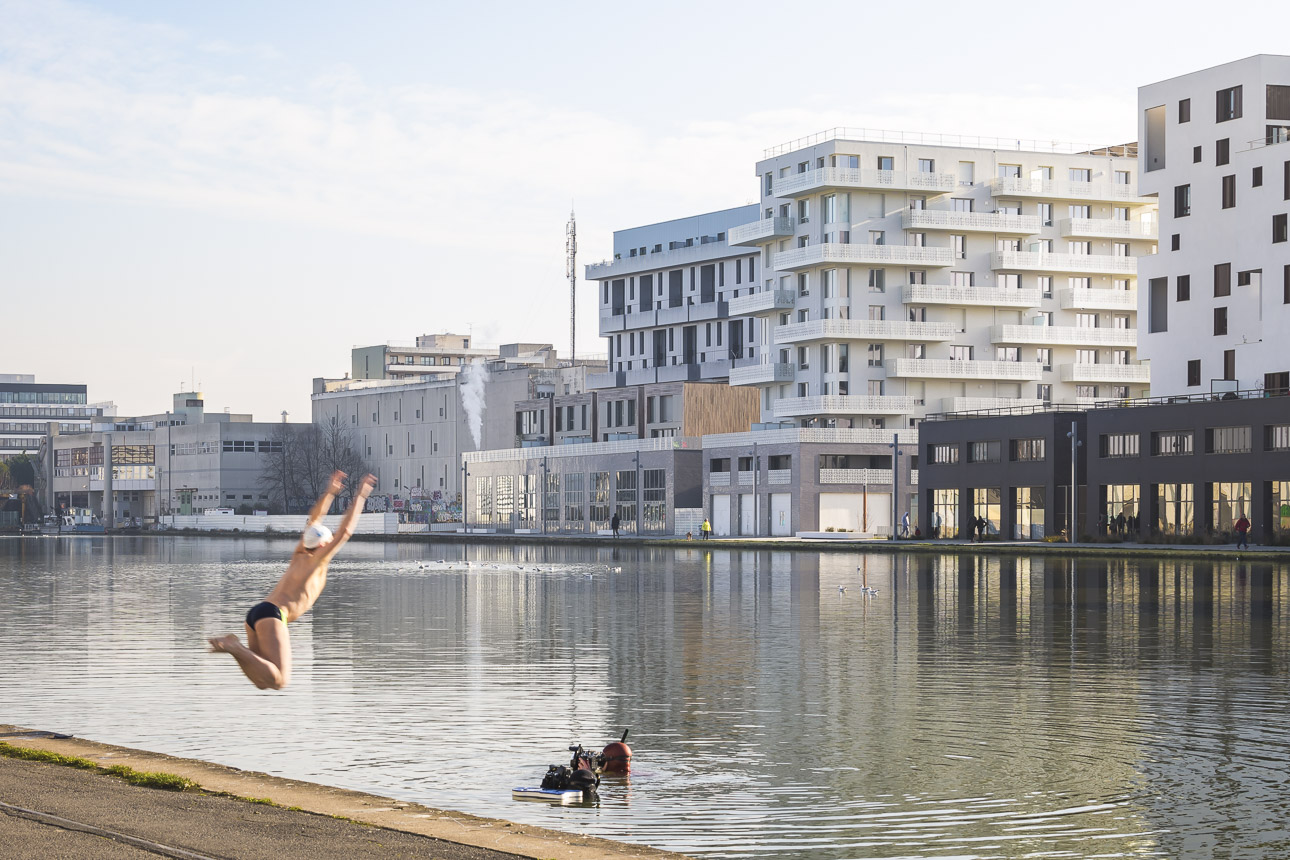 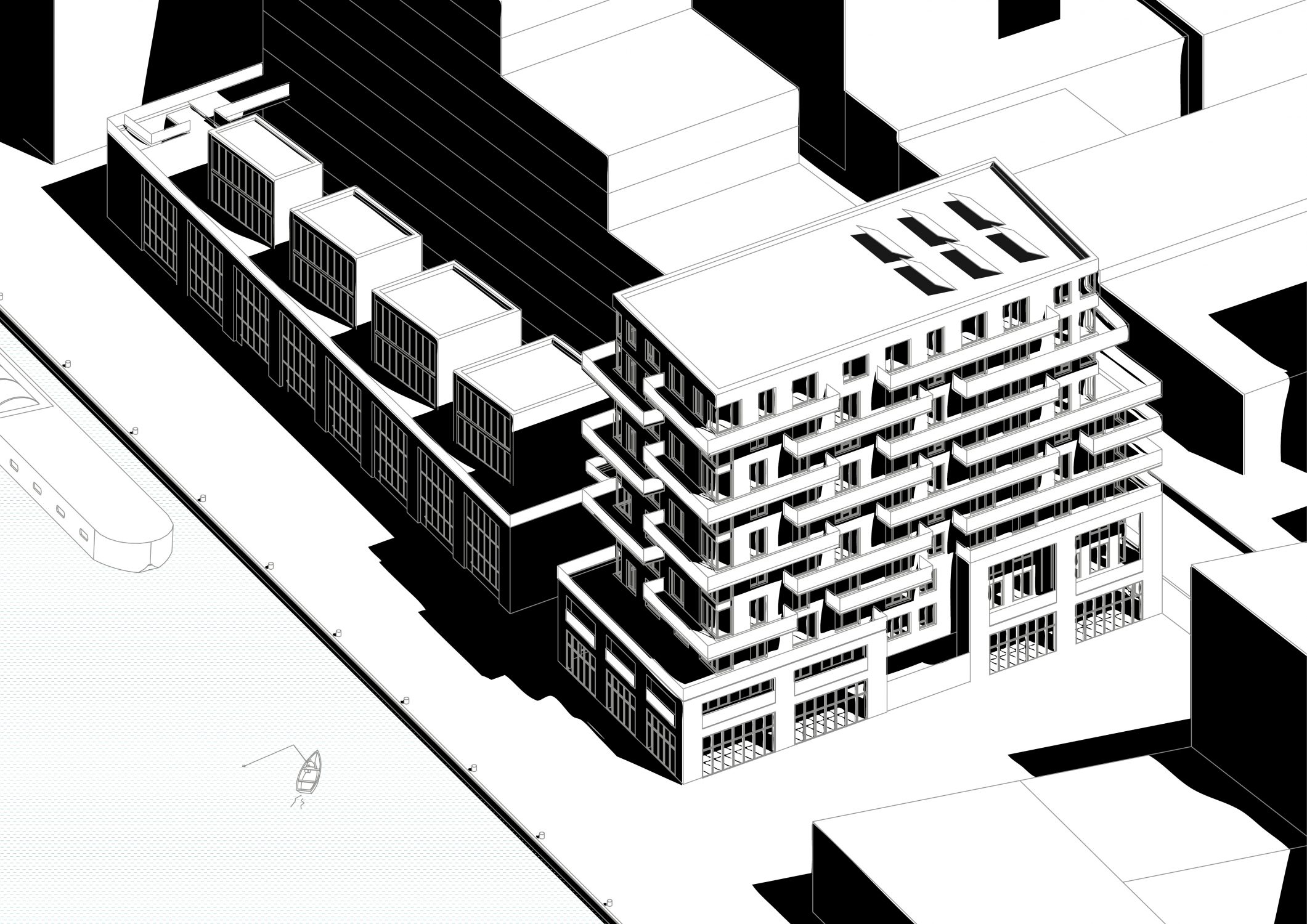 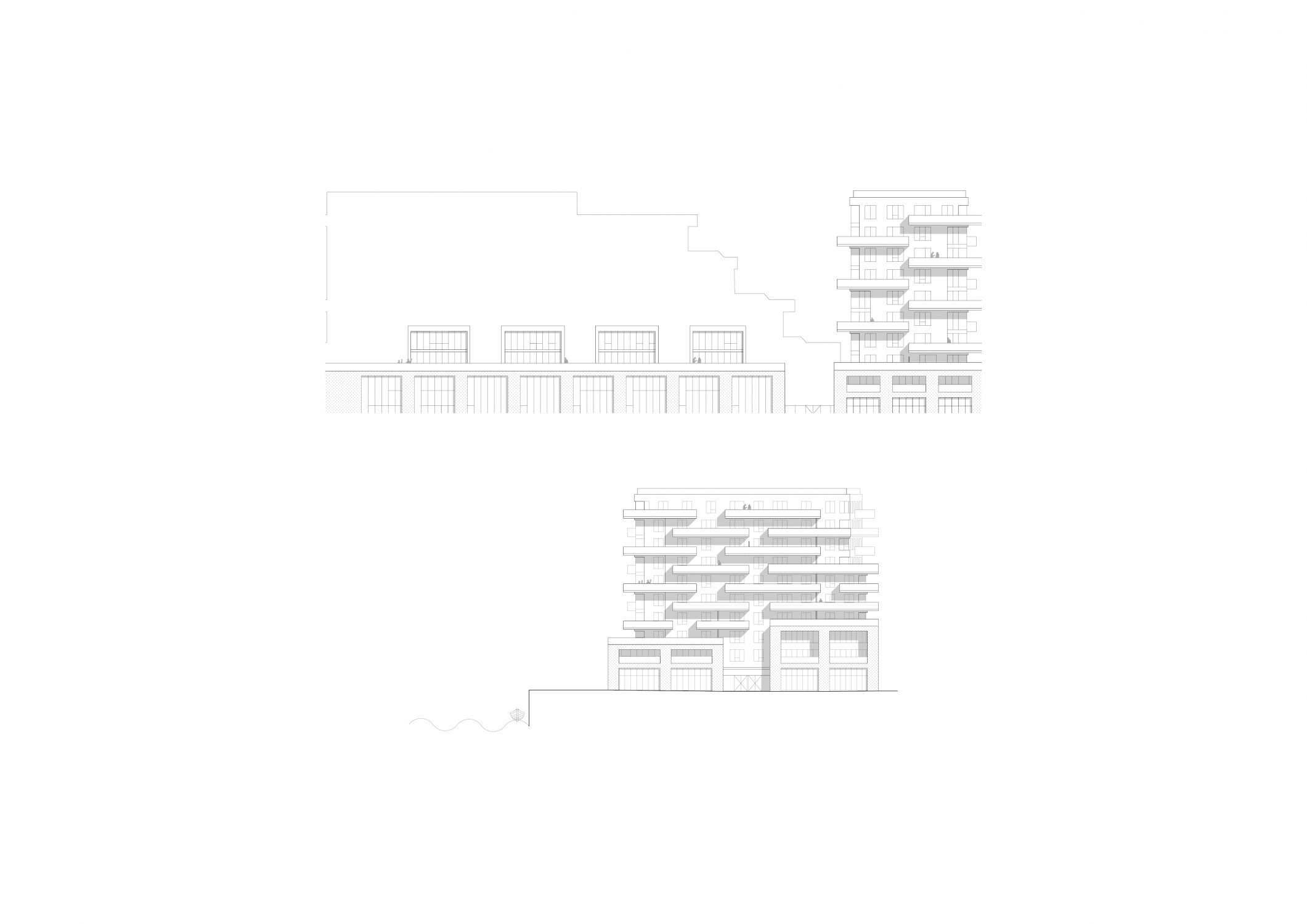 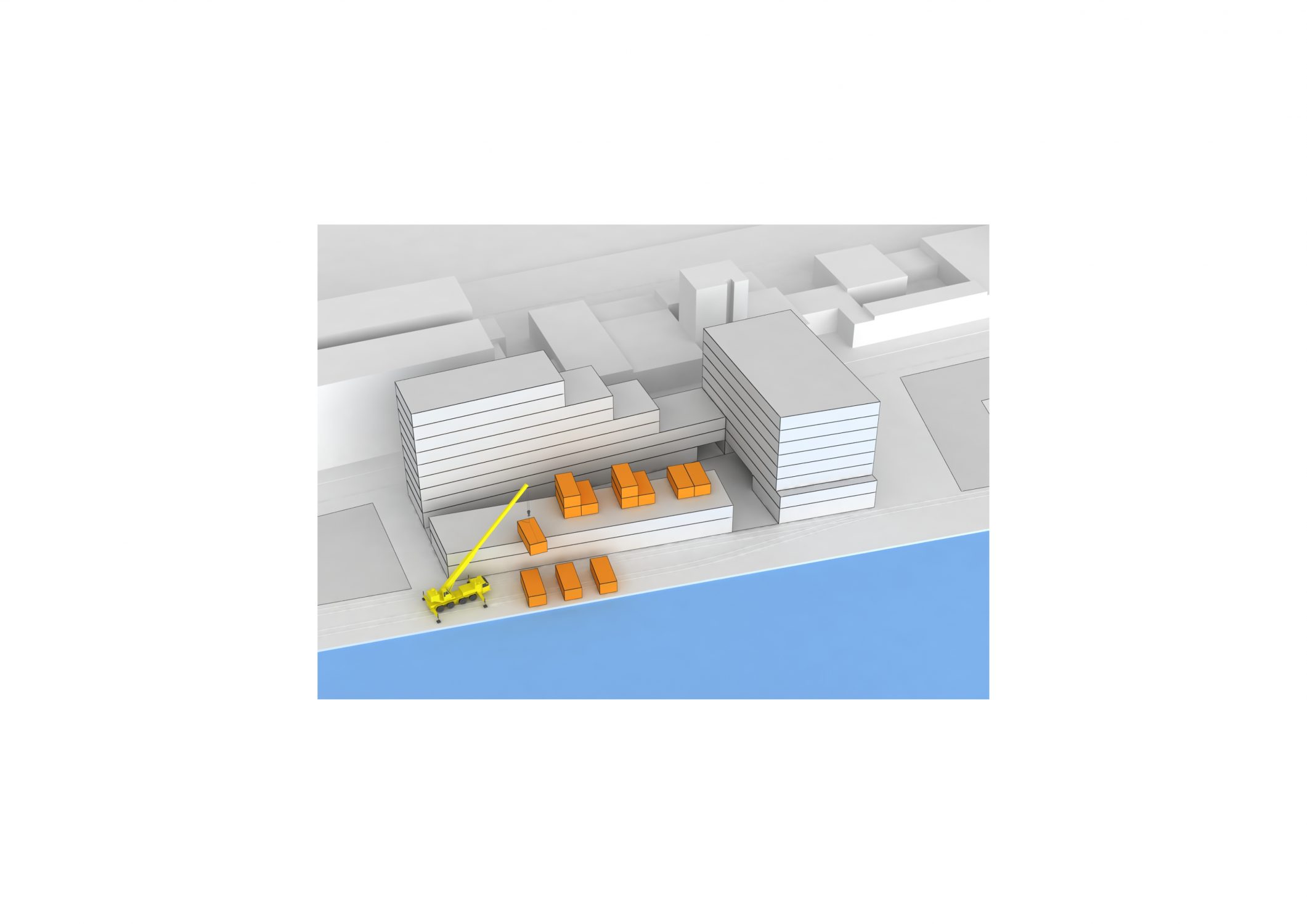 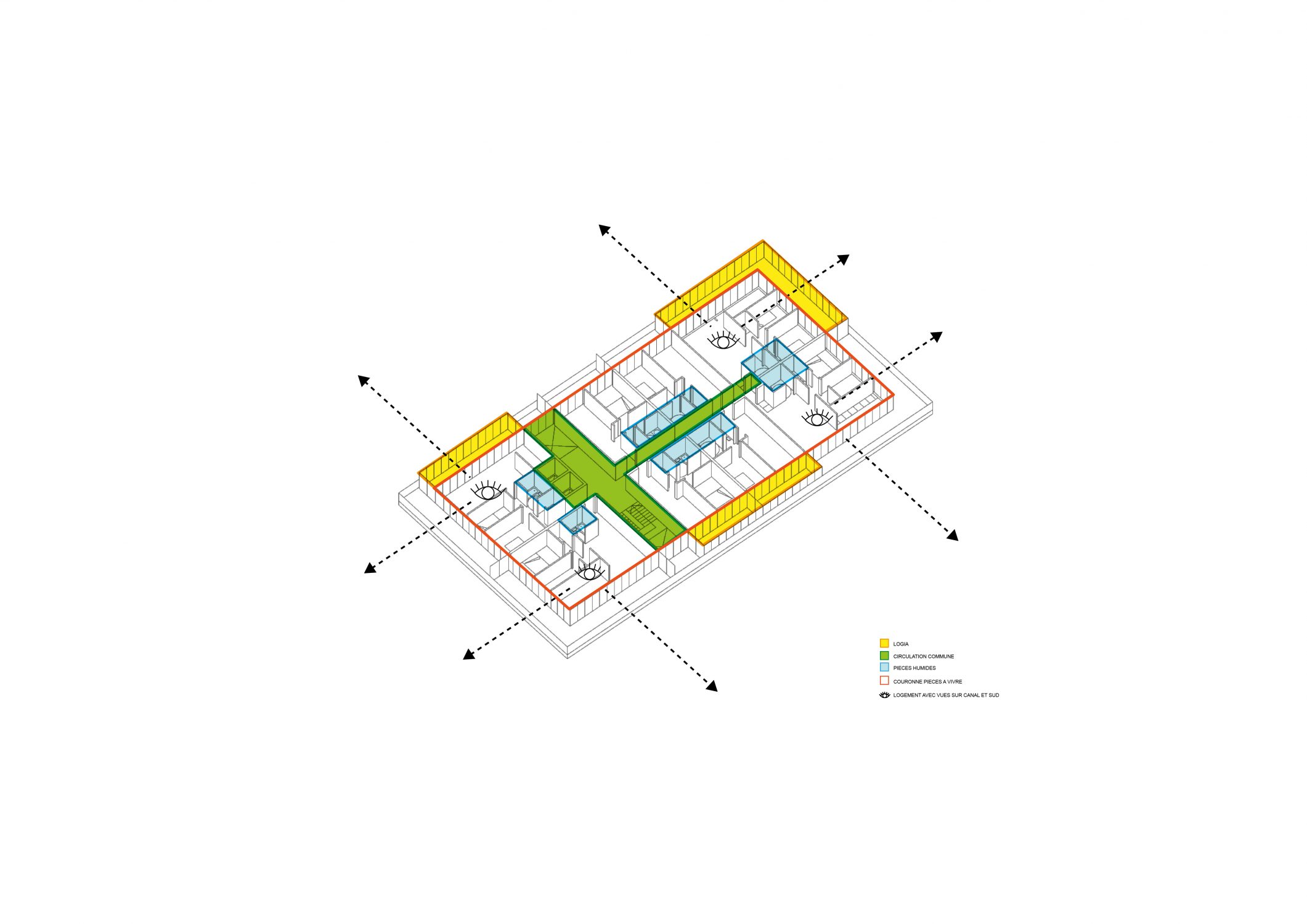 The site is distinguished by both harbor and urban character of the public space, which plays with the territory and offers strong elements to the neighborhood. The project offers both multi-family and single-family dwellings. Their qualities and their modern and reassuring volumes are the result of the rigorous drawings of the plans and facades. The goal of the two large buildings is to create dwellings with double orientations, visual traverses and transparencies at all levels across the urban plot. The new ensemble proposes an assumed architectural variety that responds to the territorial scale of the site and the domestic character of the programs.

The competition team was led by Mario Russo with François Le Coadic; Alba Bui, Roland Oberhofer did the studies.